Frames and Names: Getting Generations Right 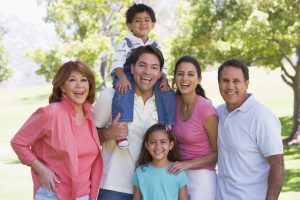 When it comes to generations, fuzzy thinking abounds.

Let’s take Gen X (1965 to 1980). In recent years, this generational frame has shrunk to 1965 to 1977 to allow for a new micro-generation known as the “Xennials” (born somewhere between 1977 and 1985).[2] Originally Gen X was tagged “Baby Busters” but that term stuck lost luster in the 1990s, thanks to Douglas Coupland’s generational novel of the same name. In 1991, William Strauss and Neil Howe resized Gen X (who they referred at the time as the 13er Generation) to a 1961-1981 frame in their socio-historical work Generations. These tweaks helped but the confusion remained.

This cohort carried monikers like Gen Y, Boomlets, Echo Boomers and Digital Natives. One writer noted they prefer no label at all.[3] Strauss and Howe, who coined the term “Millennial,” framed their birth years as 1982-2004. Recently, the Pew Research Center settled on 1981-1996[4], while sociology professor Dr. Jean Twenge argues for 1980-1994.[5]

It’s no wonder Gen Xers and Millennials are confused…and find these frames and names counterproductive. It doesn’t help that the term “Millennial” (like Gen X) now carries negative cultural baggage. In general, the Millennials are perceived as narcissistic, entitled and “snowflake.”

It’s why I think we need a national conversation on generational “frames and names.”

In GenTech, I proposed a traditional and historical view that a generation roughly matches a phase of the human life span (or twenty years). We do most of our “birthing” in the young adult phase (ages 20-40). By age 20 we are mostly adults. Approximately every twenty years we have cultural catastrophes (Hiroshima, JFK’s assassination. Challenger, 9-11) that define our generational cohort. In many ancient and modern civilizations, age twenty is when a child is recognized as an adult. And one more thing: we don’t have micro-generations, but we do have identifiable phases. What we often call Gen Y and Gen Z? Just two phases within the wider Millennial generation.

But the labels mean nothing if we have bad definitions

That’s who we really are.

[1] “Here Is When Each Generation Begins and Ends, According to the Facts” (Atlantic Monthly, March 24, 2014): https://www.theatlantic.com/national/archive/2014/03/here-is-when-each-generation-begins-and-ends-according-to-facts/359589/

[5] Jean Twenge FAQ: “What Generation Do I Belong To?” http://www.jeantwenge.com/faqs/ 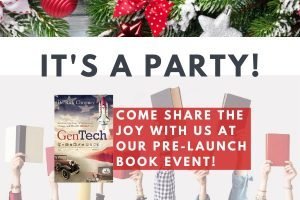 Rick will give a new TED-style talk, just for his new book, “GenTech: An American Story of Technology and Who We REALLY Are.” After the speech, Dr. Chromey will be holding a Q & A and a lively discussion about what his research has revealed and where we are headed with technology in the future. Great event for the whole family! There will be technology on display that your teenagers will wonder about, so don’t miss out on having them learn a thing or two!

A limited supply of pre-launch books will be available for purchase in print, just in time for the holidays. Dr. Chromey will also be signing them.

The official release will be May 26, 2020, by Morgan James Publishing. The book will be available at bookstores everywhere and online. Learn more on the book website: http://www.mygentech.us.

Light appetizers will be hosted, and attendees can enjoy beverages and a full menu for dinner (not hosted).

Be sure to grab your seat… the event is free, but we have limited space, so jump onto Eventbrite and claim your seat. 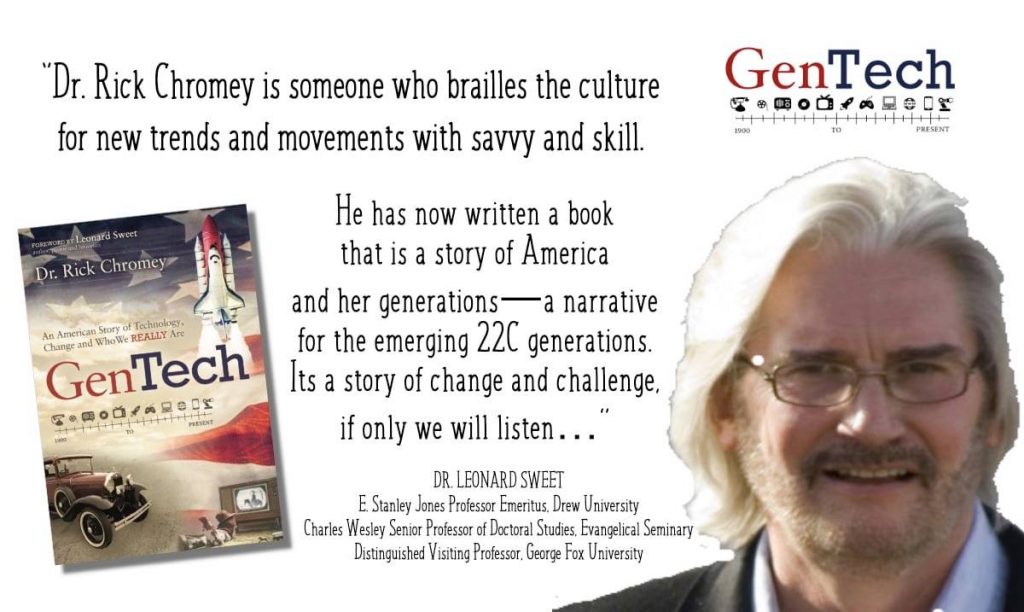 Why I Wrote GenTech (1.5 minute read) 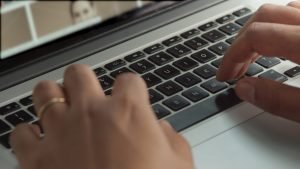