Skip to content
You could call it the Great Cultural Earthquake. Within a brief span of six months, three separate historical events happened that completely reshaped America. If you are over 62 years of age, you might remember them:
1. Martin Luther King’s “I Have A Dream” speech (8/28/1963) 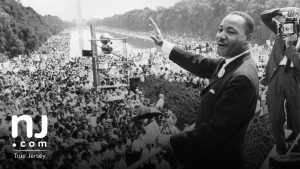 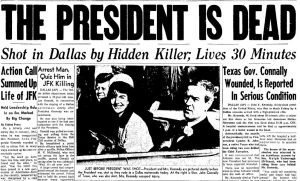 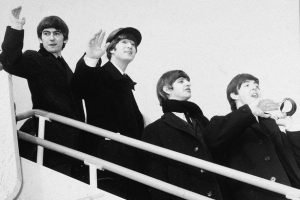