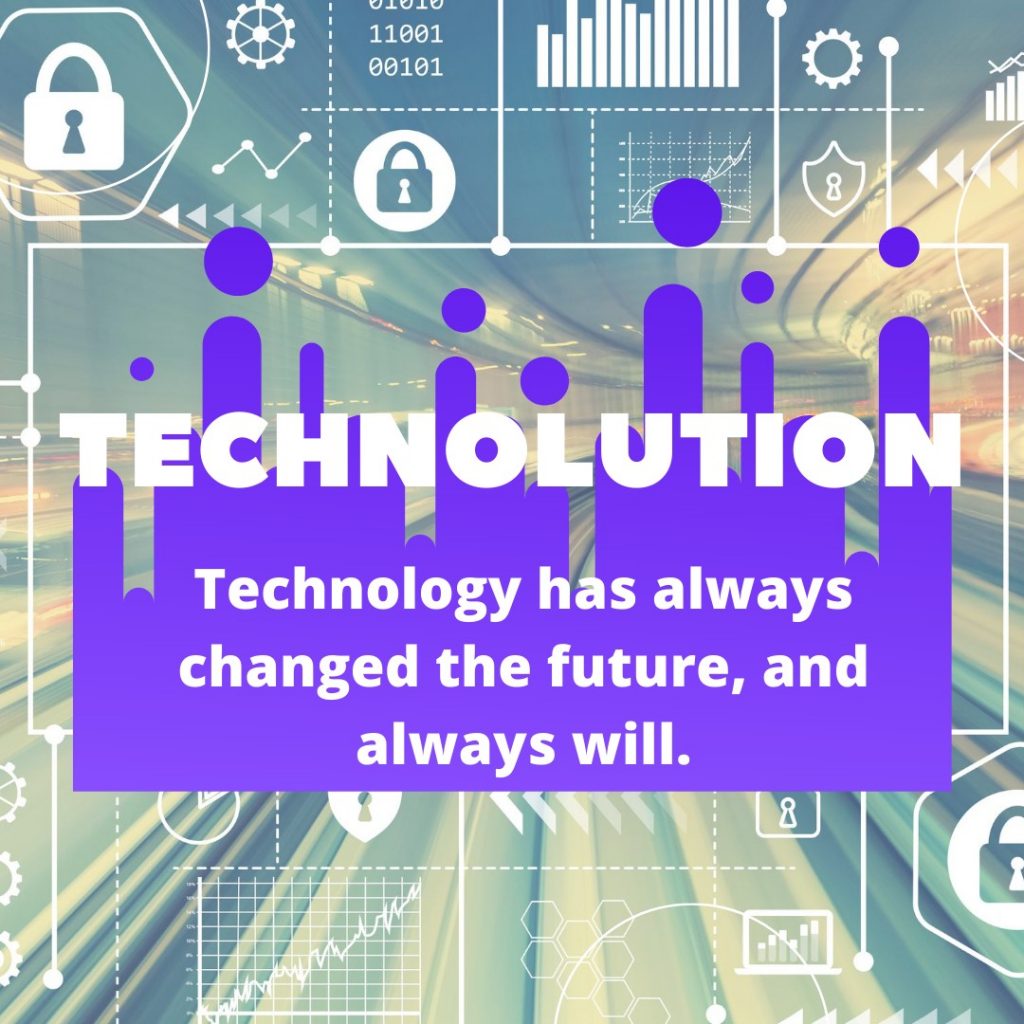 Diseases, viruses, and plagues wiped out whole communities. A family rarely traveled more than a day’s walk. Nearly everyone worked a farm. Wheat, rye, and barley were staple foods. Mysticism, folklore, and Catholic religion guided a family—which was five to six people—children and grandparents—in number. Local lords and the clergy kept political peace and rule. The church was the center of life: marriage, births, holidays, and burials. Most people never saw age 60.

The ability to mass-produce information, weapons, vehicles and other products sparked countless political, economic, and religious changes. Without, Gutenberg’s press, the foundations for Renaissance, Reformation or Enlightenment wouldn’t have happened. Every great social revolution since 1400 A.D. was helped by the printing press.

The Protestant Reformation, for example, demanded a literate culture

It needed peasants to read and write. As common literacy rose, so did family opportunity, wealth, education, health and life spans. The family has always been a social cornerstone and the father a stabilizing factor. A fatherless family posed greater risk for poverty, ignorance, disease and death. Until the 1800s, nearly every culture was purely patriarchal. The father centered the home and, in most cases, was the most literate and educated. It was his job, in part, to communicate what was happening outside the walls of the home…and teach his sons not just the family business but how to read and write (so they could earn a living, vote, teach and serve). The Sunday School and free public-school movements in the late 18th and 19th centuries—thanks again to Gutenberg technology—repositioned learning from the home to public spaces.

But other technologies also contributed to social change

The mechanized clock compartmentalized time. The microscope advanced human understanding of life. The telescope helped man envision a new horizon, then advances in the compass and ship transported him there. Eventually, whole populations migrated to new worlds thanks to technology and fashioned new societies from old cultures. It’s why we have a “New” York, Jersey and Hampshire. Its why U.S. states were religiously and ethnically centric initially. From Rhode Island Baptists to Pennsylvania Quakers to Massachusetts Puritans, every state had a unique faith culture.

The American idea (really ideal) emerged from a collective and revolutionary desire to forge a “more perfect union” that granted the right for all Americans to enjoy “life, liberty and the pursuit of happiness.” Of course, even that ideal was far from realized in 18th century America—given illiteracy and slavery—but the technologies on the horizon would help America improve and evolve into an international powerhouse.

The emergence of the photograph proved a mid-18th century game-changer, as were advances in human warfare, communications and transportation. The ball musket of the Revolutionary War was replaced by rifles in the Civil War. The rifling of a bullet allowed it to be more accurate at farther distances, not to mention more damaging and lethal. The sporadic use of the repeating Gatling gun (invented in 1861) by Union forces brought new terror. The locomotive allowed the Union to transport troops and supplies while the telegraph (personally used by Abraham Lincoln) spread messages instantly. But it was photographic images that transformed American culture and evolved human opinion. Until the photograph, the dead were captured only by memory. Now their images were caught on paper and mass-produced. The American Civil War was the first human conflict to show the horror and reality of war.

In reality, every war (and revolution) since has benefited from technology (and who got it first)

In World War 1 it was the submarine, automobile, tank, motorcycle, airplane, chlorine gas, telephone and motion picture. In World War 2, it was radio, walkie talkie, penicillin, radar and nuclear bombs. In Vietnam it was satellites, Huey helicopters, Claymore mines, Tow missiles, grenade launchers and supersonic jets. In recent wars it’s been lasers, GPS, night vision, drones, Tomahawk missiles, robotic mules and “flybots,” microwave ray guns and the Internet. Every social revolution in every culture has ridden on the back of war.

But without communications technology, the common man would’ve been left isolated and ignorant. Just like the printing press mass-produced ideas and information, particularly in use of newspapers, other technologies altered how the family and community lived, worked, learned and worshipped. The telephone connected us for immediate audio conversations. The motion picture reimagined the story into a visual. The ability to electronically amplify the voice (and later the image) through microphones and speakers allowed for larger audiences. Vinyl records democratized entertainment, permitting the user to control who and what was heard.

But it was radio that first decentralized civilization. It brought a voice directly into every human space (within radio signal). This medium tipped in the 1920s with a power to unify or divide, inspire hope or create fear, entertain or inform. A radio broadcast and station could be controlled. It could also censor alternative opinions, views and truths. It was the perfect medium for agitators, dictators and reformers.

Franklin D. Roosevelt was the first U.S. president to use radio to his advantage, whether lifting a nation’s spirits during the Great Depression or communicating news of a Pearl Harbor tragedy. The radio replaced the book (particularly the Bible) as the center of family life during the 1930s and 1940s. The family evening hours were now spent listening to Abbott and Costello, Fibber McGee and Molly, Burns and Allen. Religion and sports also co-opted radio to attract fans and followers, with “church”—like sports and concerts—now becoming a Sunday event. Steeples were replaced by microphones. Church bells swapped for radio spots.

In the 1950s, the living room radio was exchanged with a box named television

This mega-tech technology transformed culture into a visual society. We now think with our eyes. Brands are visual. News, music, sermons, lessons and products are delivered via video. Television, like the printing press, reimagined how we communicate. A screen culture emerged and eventually evolved a computer screen and later smartphone and touch screen culture. Ronald Reagan used the power of television while Barack Obama and Donald Trump the power of social media.

Every generation since 1900 has been uniquely demarcated and tattooed by the emerging technology in its coming of age years. It’s why America has a Transportation-Telephone Generation (1900-1920) or a Radio Generation (1920-1940) or a Television Generation (1940-1960) or a Gamer Generation (1960-1980) or a Personal Computer-Cell Phone Generation (1980-2000) or an iTech Generation (2000-2020). It also has tech generations rooted to motion pictures, vinyl records, space, cable television, the Internet and, most recently, robotics.

You cannot understand a culture or its evolution without recognizing its technology. We truly are a GenTech world.

It’s been that way since man sparked his first flame.

And, trust me, you haven’t seen nothing yet.